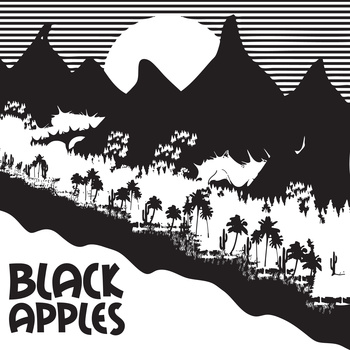 It’s the collision of musical languages that proves interesting—for every familiar structural turn, there is an equally surprising level of instrumentation. The rock ‘n’ roll mystique is present but the sound blooms into something more. Where “Cover Up” gets cool, it warms just as readily under the resting, beating heart of its folk-rock landscape. Even its leanings toward the expanding embers of psychedelia are harnessed by the tapered folk-drenched guitar that laces and backbones the song. The panging sitar trembles and leans into Scarborough’s outcry whose cadence possesses an impassioned indifference recalling Daniel Rossen, while his nasal-glam intonation reflects an “I’m Only Sleeping”-era John Lennon.

Black Apples control “Cover Up” without suffocating the fun. Its invigorating sing-along chorus is genuinely felt, and keeps anything from getting too calculated. “Cover Up” is something familiar, but it is something true. 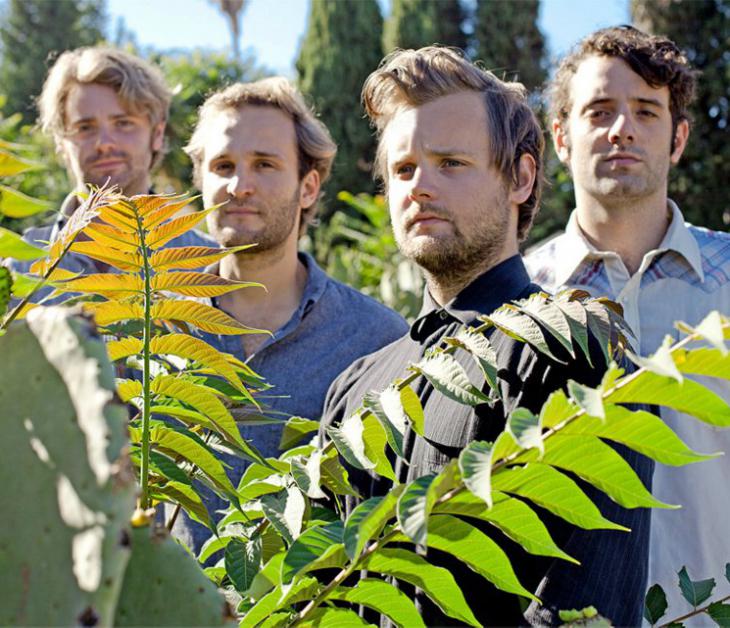 Photos taken from musio.com and bandcamp.com