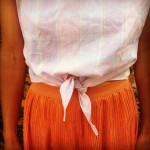 Just because something is vintage doesn’t mean it’s not hip with the times! Fashion is very cyclical and referential. Most likely, the styles we are digging today have been influenced by something from the past.

And, the vintage version: 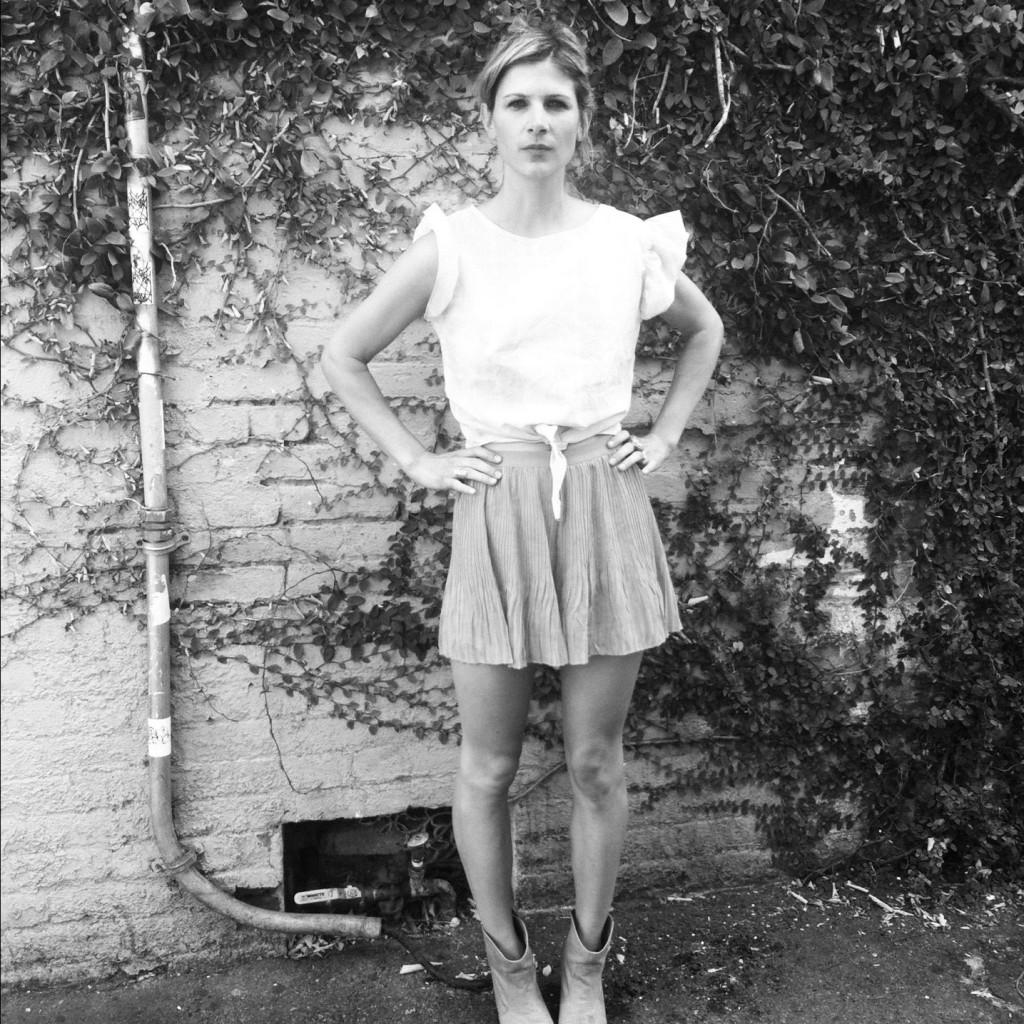 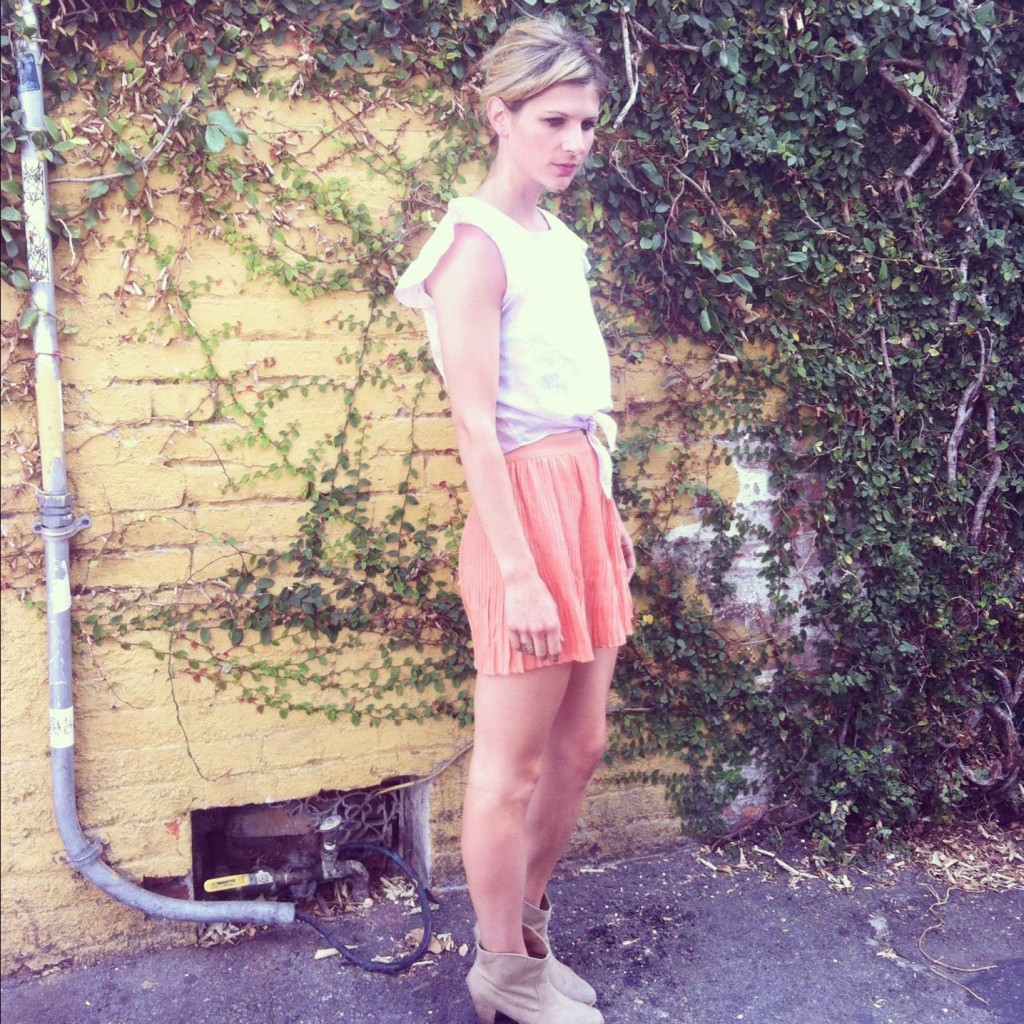 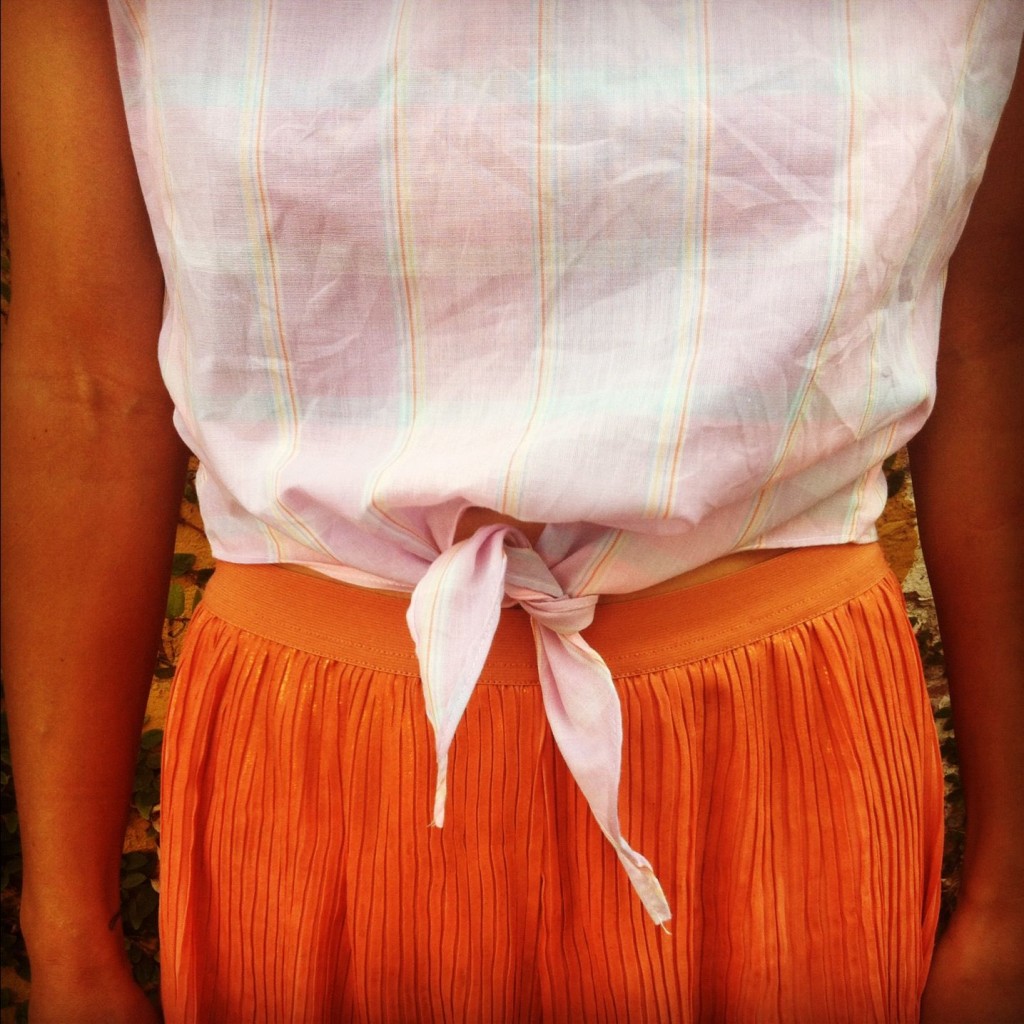 The vintage version is coming soon to the Grand Abandon store!